Supporting renovation work at a hospital campus by removing three large fuel tanks and replacing them with one of the largest site built twin skinned tanks in London.

St Thomas’s Hospital is a large teaching hospital with two campuses in central London. When the London Bridge campus had renovation work, three large fuel tanks needed to be removed and replaced with one tank of the combined capacity. 1st Industrial and Commercial were tasked with this two-year project which would test planning, engineering and logistics skills.

The project was more than six months in planning, as it took place in a busy central London location, with a working hospital, located near a world-renowned children’s hospital. The project would involve removing the fuel tanks for the back up generators serving critical power for the hospital. Clearly, a hospital cannot afford to be without its back up generators which meant the team had to be on-call 24 hours a day, seven days a week in case of any issues with the back up plan while the live works were on-going.

The project began with removing the fuel from the tanks, cleaning the tanks then cutting the tanks up on-site. The parts of the tank were then removed by crane. Once the site had been cleared, the build and installation of the tank could begin. The tank had been specially designed in a triangular prism shape. It was manufactured off site and is one of the largest site built twin skinned tanks in London – visible on Google Earth. The on-site build took eight weeks and involved road closures on the hospital campus to allow cranes to lift sections of the tank to be put in place.

Key aspects of the process 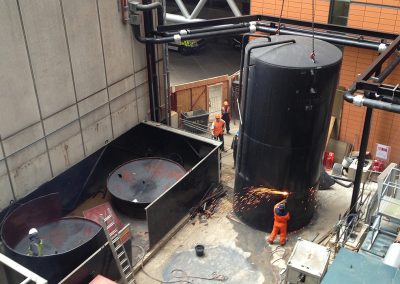 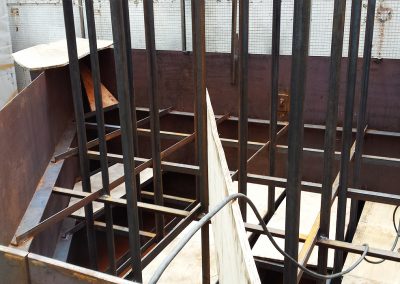 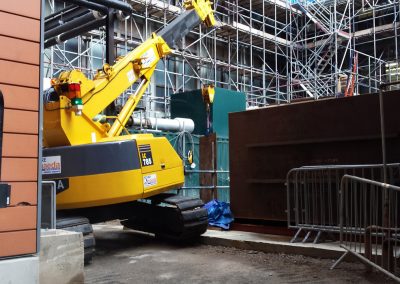 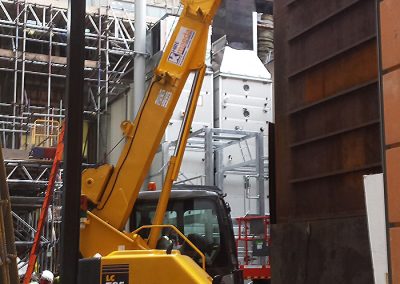 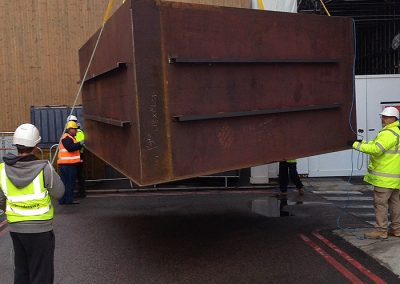 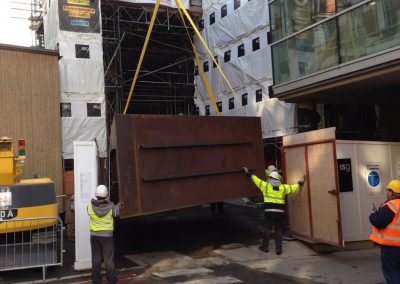 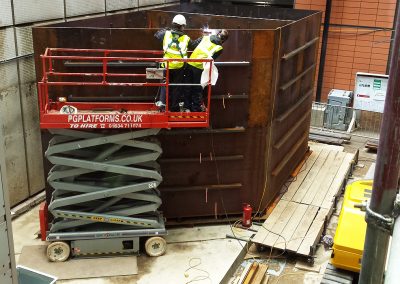 This project required a team that could be trusted to deliver. Working at a large hospital on a critical, long term project needed a company which would stand the test of time and would do what it promised. This was a dynamic project with lots of moving parts and many stakeholders. That’s why we selected 1st Industrial and Commercial. And they did not disappoint. The project was completed safely, on time and on budget. Our client is happy and we are too.